La Scala is the popular name for Milan’s historic opera house and you don’t have to buy a ticket for the opera to see it. 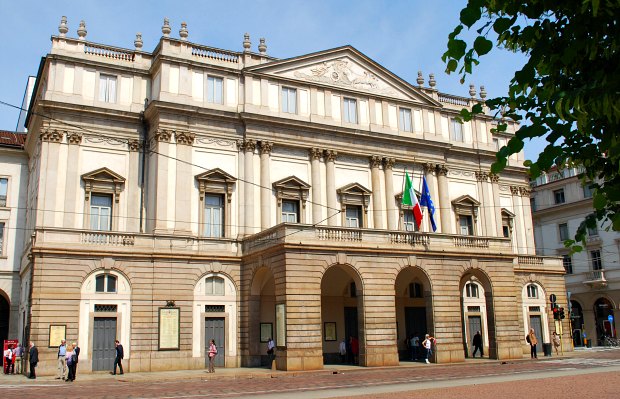 The opera house was opened in 1778 and it’s become one of the most loved theatres in the world with many major opera stars having sung here. The auditorium and much of the foyer area remains as it was when it was built, so you get a real sense of history when you visit. Of course, the best way to experience Teatro Alla Scala, as it’s officially called, is to buy a ticket for an opera. However, you’ll need to book well in advance for this, so a cheaper option is to visit the opera house museum (Museo Teatrale Alla Scala), which includes a visit to the theatre itself. The museum entrance is located to the left of the main opera house doors and there is often a line to buy your ticket. Alternatively, you can book a La Scala Guided Tour. This guarantees your entry, as the museum regularly sells out at weekends. 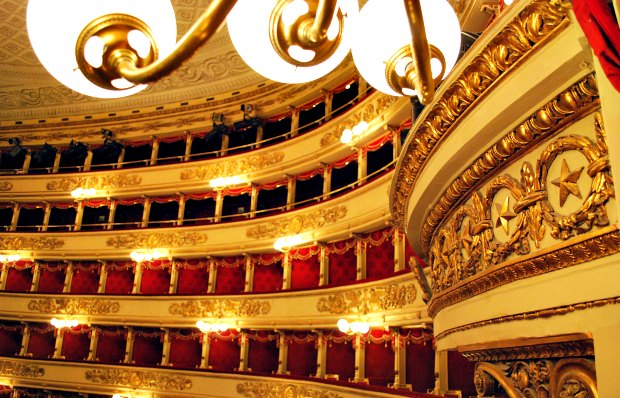 Once you’ve paid and climbed a small set of stairs, you arrive in the foyer area where you can access both the museum in one direction or the theatre itself in the other. We’d recommend doing the theatre first as it puts the museum into context. There are normally 3 or 4 boxes left open for you to see the auditorium and the view is stunning. La Scala feels like a lavish palace and looking both left and right there is box after box after box all the way to the edges of the stage. It’s normal to see activity on the stage during your visit like set rigging or minor rehearsals and seeing people on there gives you a better idea of the scale of the place – it’s huge! The auditorium has a capacity of nearly 3000 people. 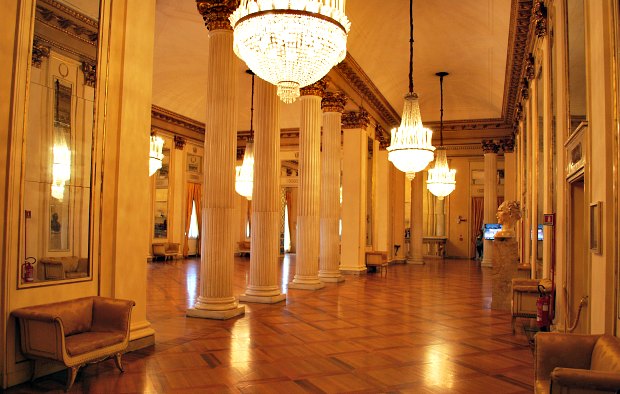 After seeing the auditorium, spend some time in the foyer area, which is also rather palatial, before heading to the museum. In the museo area, there are exhibits from significant operas over the years and elaborate costumes too. The museum is on two levels, and the upstairs area contains the library, which is packed with opera-related books, and further costumes to see. To be honest, it was the auditorium that we most wanted to see and although the museum is interesting, for us it was a small add-on to our visit. As such, if the auditorium is not available when you visit, we would suggest returning when it is. The auditorium is usually unavailable during major rehearsals and obviously also during actual performances. 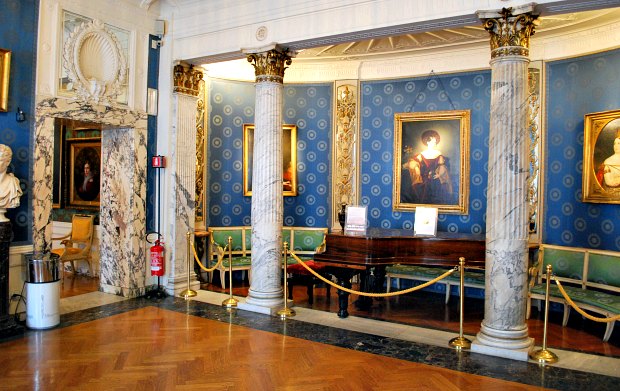 The Teatro Alla Scala (La Scala) is located near Piazza del Duomo. You can walk through Galleria Vittorio Emanuele II to get to the front of the building. You can also use the Milan Hop-on, Hop-off Bus Tour to get the La Scala as it stops nearby.