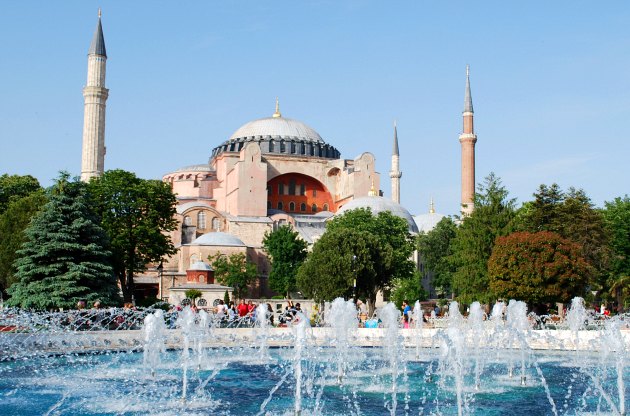 2016 was a terrible year for terrorist attacks in Istanbul, but it was also the year we chose to visit one of the most historic, beautiful and eye-opening cities in the world. There’s so much to see in Istanbul, that we’d always recommend it as a great city break destination, but at the moment you may be wondering if it’s safe to go. The attacks in 2016 have targeted public areas and tourism. There was a bomb in the historic Sultanahmed Square, a machine gun attack at Attaturk Airport and an attack at the modern Beşiktaş football stadium. On top of that there were numerous attacks targeting police and security services and the New Year’s Eve attack at a nightclub by the Bosphorus river. Turkey is fighting terrorism on two main fronts with so-called Islamic State attacking tourism and Kurdish rebels known as the PKK attacking infrastructure and security. 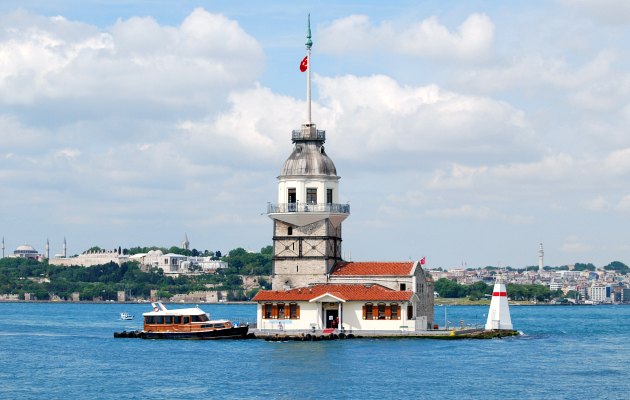 We visited in May when some of these attacks had taken place, but others had not. At the time, we were not overly concerned and we had a wonderful trip with no security issues whatsoever. Istanbul was noticeably quiet though with tourists distinctly absent in places like the Grand Bazaar. The advice for tourists from different areas does vary according to how their governments see the danger. Clearly, if your government says you should not visit, then you should follow that advice. The trickier question is whether to visit when your government simply advises caution. Many US citizens have been staying away for some time and we only found one American couple in our time in Istanbul. They were loving it though! 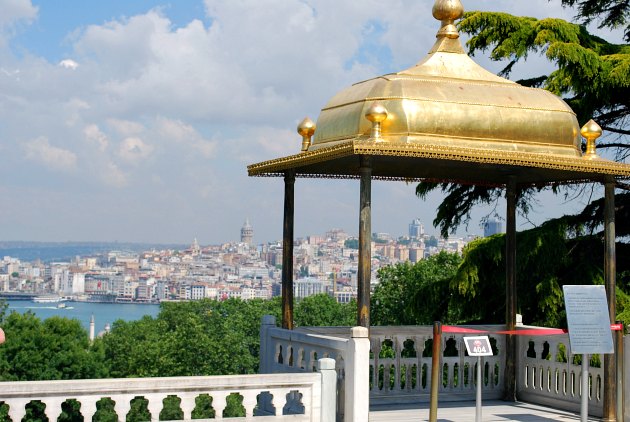 Our advice would be to think very carefully but not to err too much on the side of caution. Many European cities are seeing terrorist attacks at the moment, it’s just that Istanbul has had more than its fair share. Undoubtedly there is an increased risk, but despite that, the chances of being caught up in a terrorist attack are still very small. There are a number of things you can do to try to stay safe like avoiding crowded areas. Unfortunately, tourist hot spots tend to be crowded though. Some tourist attractions in Istanbul have airport style security. These include Topkapi Palace (pictured above) and Hagia Sophia (pictured at the top of the page). The other bit of advice is simply to be alert and look around you and if something doesn’t feel right – leave.

A lot of this is to do with how safe you feel. Everywhere we went there was a significant police presence and we found this reassuring. Not everybody does though and if you think you’d spend the whole time worrying, then Istanbul probably isn’t for you at the moment. However, if you’re prepared to push security fears aside as we were, we found Istanbul to be a friendly, vibrant and cultured city. We will fondly remember our trip there for many years to come. If you’re thinking about visiting Istanbul, see our free guide to all the city has to offer here:

Istanbul City Guide – What To See & Do