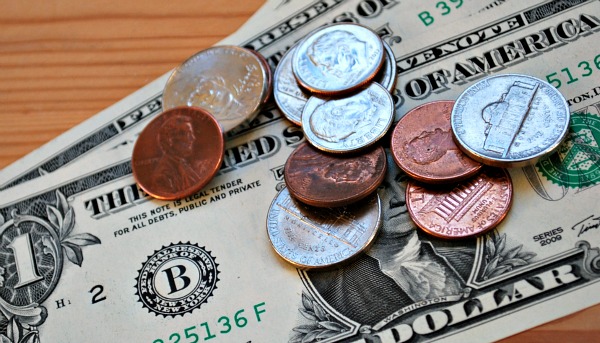 The USA has always had a culture of tipping people who serve you. Here’s our guide to who you should tip, how much you should tip and where to leave that tip.

Restaurants – First, ask for your check and take a good look to see if service is included. Some restaurants will automatically add the service charge to the bill especially if you’re dining with a group of people. If the service is not on the bill, leave 15-20% of the total as your tip. We usually pay the bill first and then leave the tip on the table when we leave, but you could also leave the full amount a tip on the table if you prefer. There is normally provision for adding the gratuity to the credit card bill if you prefer. Not leaving a tip at all when the service has been good would be considered very rude, but if the service has been poor, you should raise this when the check comes. There is no need to tip in fast food restaurants where there is no waiter/waitress service, but you’ll often find a pot for spare change on the counter to show your appreciation.

Bars – Bartenders can be tipped by putting change in a jar or leaving a dollar or two as you leave. If you have waiter/waitress service at a table instead, tip 15% by leaving it on the table.

Taxi Cabs – At the end of your journey cab drivers will expect a tip of around 15%. They should have helped you with your bags and been polite/helpful on the journey. You can increase the tip if you think the driver has been very good.

Porters/Luggage Handlers – They expect $1 or $2 per bag, but don’t feel you have to use them. Most hotels and airport handlers should respect your wishes if you wish to deal with baggage yourself.

Valet – Tipping a valet when he or she brings your car is normal – around $2 should be fine.

Others – A general rule of thumb in the United States is to think about tipping anyone who serves you, but we always think it should be a service we asked for, not one that was forced upon us.

MORE ON TIPPING IN THE USA

BACK TO…TIPPING AROUND THE WORLD